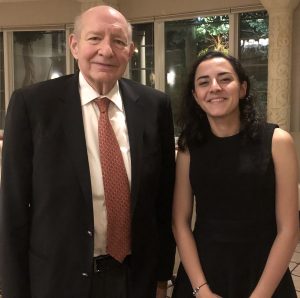 George Schieber didn’t know much about Turkey when he first met Sena Eken in 1976. She was a graduate student in economics at the University of Pittsburgh. After meeting Sena, George became interested in learning more about the culture, customs, and values of Turkey, a country whose compelling history was hardly the centerpiece of America’s primary and secondary education systems. Having seen a very evocative book review of Lord Kinross’s epic book, The Ottoman Centuries, George became fascinated with Turkish history and began his own Turkey-focused book collection of 16th-19th century travel and costume books on Turkey and the Ottoman Empire.

Through Turkish relatives, friends, lecturers, and books, George felt like he had discovered a new world very different than that of his relatively young native country. His fascination was enhanced during his trips to Turkey starting in 1976. The incredible history, architecture, hospitality, geographical setting, cuisine, handicrafts, and culture, in a modern Muslim democracy provided a real-world example of hope and potential for the political and economic future of the Middle East.

After Sena passed away in 2014, he wanted to do something meaningful in her name. Sena always appreciated how her education in Turkey and her graduate training in the U.S. provided her with the tools and opportunity to have a challenging international career at the IMF and as an Advisor to the Governor of the Central Bank of Turkey. To help create such opportunities for other deserving Turkish women, George launched the Sena Eken-Schieber Scholarship Fund at TPF to help Turkish women lacking the financial means to get graduate degrees in economics in the U.S. He engaged Sena’s niece, Esra Krause — a young lawyer, to assist him and TPF with this initiative. Esra is “proud to have seen the scholarship fund in the last three years support six successful economists in memory of my aunt. Providing the opportunity to these strong, intelligent, and accomplished women is what makes it all worthwhile.”

George, as both an economist and former international civil servant, voiced similar perspectives and notes “It is such a great pleasure to be witnessing the growth, professional and personal development of these smart, energetic, compassionate, and dedicated young women. In this era of populism and nationalism, helping develop the social consciences and minds of the next generation of global professionals is indeed a worthy legacy.” He hopes to continue supporting more young women from Turkey in the field of economics.

The Sena Eken Schieber Economics Award is supported by the Eken Schieber Scholarship Fund at Turkish Philanthropy Funds. The fund was established by Sena’s husband, George Schieber, to celebrate Sena Eken Schieber’s life, and continue her legacy as a pioneering international civil servant, Turkish Government official, economist, and a role model for many women. Sena was not only a highly competent, hard-working, and successful professional, but also a wonderful wife, a caring and dedicated sister, aunt, family member, friend, and mentor. She was known as an inspirational leader who lived life to the fullest. The scholarship supports young women from Turkey from low-income families to pursue graduate degrees in economics in the United States.

READ ABOUT THIS YEAR’S AWARDEES HERE. 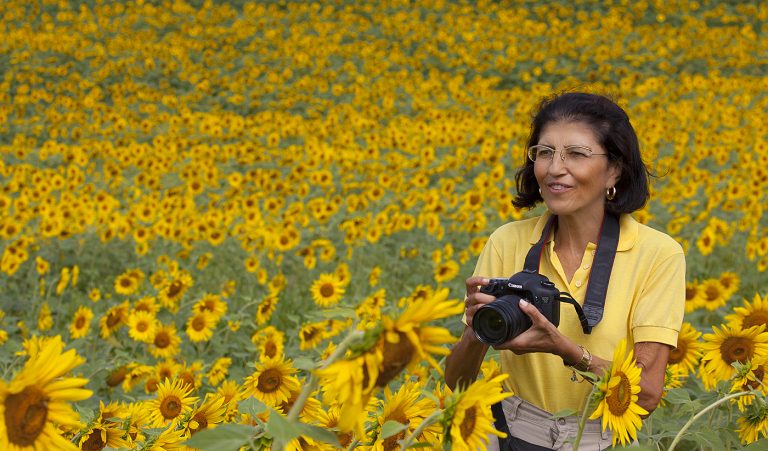