Five Stories to Inspire You for 2018 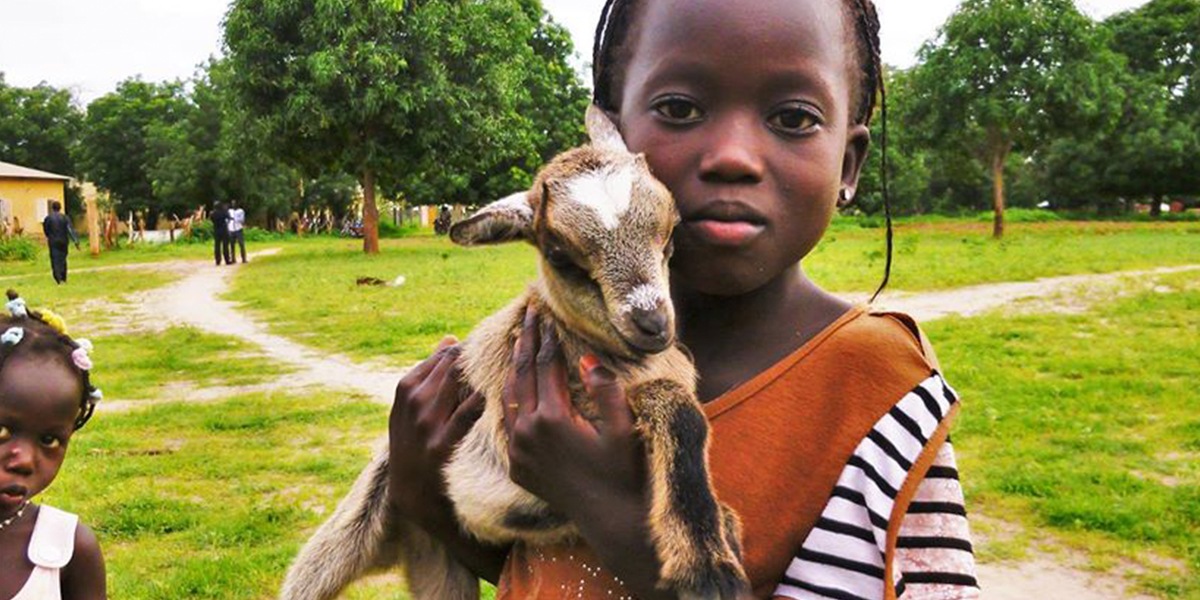 We work with people every day who are doing amazing things and changing the world for the better and they don’t always make the headlines.

So at the end of the year, we’d like to share a few snippets from some our favorite stories of amazing people transforming their communities, driving impact, and restoring hope where it is needed most. We hope they remind you that we are all empowered to create positive change in our communities near and far.

At TPF we believe that education can create a path to equality. One donor who was guided with this ran against the wind for 7 hours and 47 minutes in -58F° weather in the North Pole Marathon to give the opportunity of education to kids in Siirt.

Ahmet H Uysal started with a goal to raise 86,000TL to provide workshops to 750 children in Siirt through TPF’s partner TEGV and ended up raising 188,000TL, significantly more than his initial goal and doubled the amount of children he will impact to 1,500.

Ahmet wrote letters and messages and even produced a short video about his fundraiser along with his daughters, Ada and Anka. In six weeks, his fundraiser had mobilized 144 people. What an unbelievable journey!

Ahmet’s commitment and drive are an inspiration to all of us at TPF: “Giving the gift of education is about empowering children in solving problems, and it felt fantastic to be in the forefront to enable this for my friends and family and have an impact together.”

TPF is all about community. The story of how we were established is very inspiring as it shows how our community comes together to make a difference in their homeland. Behind all of these stories lie the name: The Tashman Family.

We are proud that it is not only Nihal and Haldun Tashman who laid the groundwork for TPF to offer a platform for doing impactful philanthropy but also their daughter, Aylin Tashman Kim is one of the early supporters to make TPF a sustainable organization.

Karaosmanoglu family after they lost Attila Karaosmanoglu turned their sorrow into a way of making his legacy live forever by establishing a memorial fund named after him at TPF. Both Sukriye and Attila were exceptional people. Şükriye worked her way from a small village in Turkey to an ivy-league school with a merit-based scholarship and was the first woman from Muğla to study at Columbia University. Atilla, a former Deputy Prime Minister of Turkey, became one of the highest ranking officers in World Bank. Later on Sukriye and their son, Ozgur Karaosmanoglu transformed this memorial fund into a Donor Advised Fund and started providing scholarships to his alma mater, Karşıyaka High School and the Faculty of Political Science at Ankara University annually. These scholarships are given to female students. What a wonderful way to continue a loved one’s legacy by providing access to girls in great need.

We see time and time again that grit and perseverance lead path to success – and this proved true again with Ipek, a scholarship recipient of the Sena Eken Schieber Economics Award currently studying at Duke University. The Sena Eken Schieber Economics Award grants scholarships to women from Turkey, who are admitted to graduate programs for a Masters or PhD degree in Economics. The award is named after an incredibly inspiring Turkish women, Sena who believed that finances should not stand between a talented woman and her education. She had a long and distinguished career as an economist at the International Monetary Fund and served as an Advisor to the Governor of the Central Bank of Turkey. She has been described as a role model for others, a pioneer for women, and a credit to her country. We couldn’t be more proud leading the way to inspire many young women with Sena’s story.

A big proud moment for TPF team this year was launching a journalism fellowship program along with Harvard University’s Neiman Foundation, a program that provides unprecedented opportunities for Journalists from Turkey like never before.

The fellowship honors the memory of journalist, filmmaker and news executive Robert L. Long. Over many years, Long worked with journalists covering international news and was concerned with the issues facing journalism in a rapidly changing world. He committed his life to challenging and inspiring his colleagues to expand their intellectual curiosity and maintain the high standards and integrity of their profession.

Joan Rebecca Siregar-Long, Long’s widow, who established the program to support Turkish Nieman Fellows noted that “It was his love of the people, the culture, the food and ‘meze’ style dinners that attracted him to Turkey” and it was journalism that brought him back. To honor Robert’s life-long ambition of empowering journalists, the fellowship will support fellows who are citizens of Turkey in two semesters of study at Harvard University

We believe that what unites us is greater than what divides us. You can feel it in stories like these.

2018 is going to be another amazing year for TPF changemakers. We have many things to look forward to: Continuing to support TPF Stars in college; Assisting donors with their personal philanthropy, our 2nd Entrepreneurship & Innovation Summit, and much, much more.

But for now, let’s take time to reflect on the year behind us, connect with our loved ones, and recharge our batteries. Because next year, we have a lot of good to do.