TPF’s strategy around gender equality focuses on addressing socially determined gender inequalities, which are deeply rooted in attitudes, institutions, and market forces in our society. We recognize that achieving results entails closing the gender gaps in education, economic opportunities, and enhancing women’s voice – the ability to be heard and to make choices about their own lives. And, all of these efforts require engaging men and boys.

In Turkey, improvements sometimes mask steep variance in social and professional environments, with women in poorer households facing widening gaps. Increased access to schools has helped close female-to-male gaps in enrollment, completion of primary school, and transition to secondary school. However, issues of learning and quality of services remain and problems around transitions from school to work continue to be a huge problem.

Turkey ranks 130th out of 136 countries in the world in terms of the gender gap.

70 % of women don’t have any primary school education. And, 56% of females drop out of high school.

Turkey has one of the highest rates of child marriage in Europe with an estimated 15% of girls married before the age of 18. However, statistical data available may not be representative of the scale of the issue since most child marriages are unregistered and take place as unofficial religious marriages.

Gains in empowerment are uneven, with changes in the enabling environment still not fully translated into practices. Gender-based violence continues to be a constraint to women’s empowerment.

Gender equality is about changing the norms and expectations about female and male roles and ultimately changing power relations. We believe men are key actors for, and beneficiaries of, fostering a more balanced distribution of power within governments, companies, formal and informal institutions, and households.

We believe that households, markets, and institutions; and the interactions between them influence gender equality. Accordingly our programs focus on: Education; Economic opportunity, as measured by participation in economic activities; Empowerment, as expressed in freedom from violence, the ability to have voice and influence in governance and political processes, and the ability to exercise control on key life decisions. 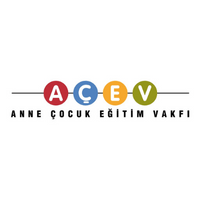 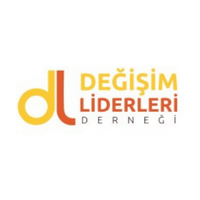 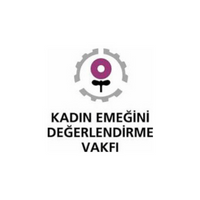 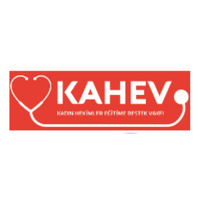 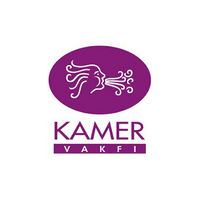 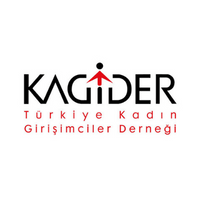 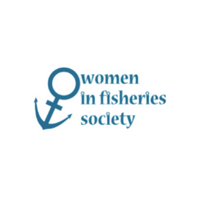